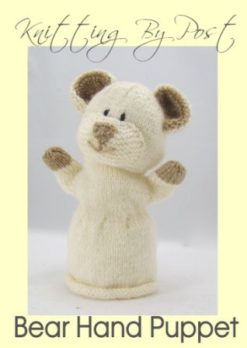 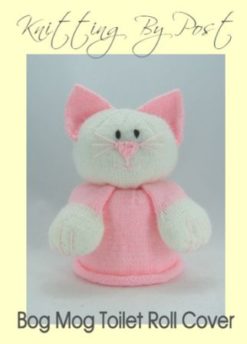 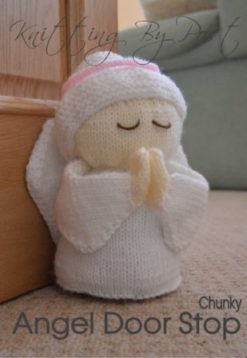 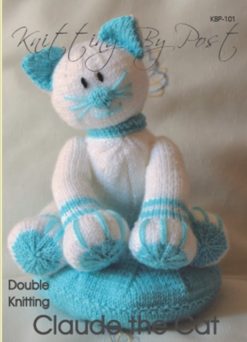 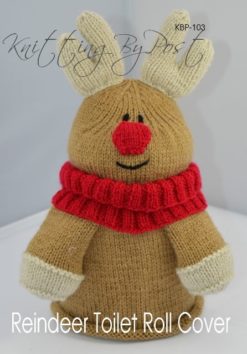 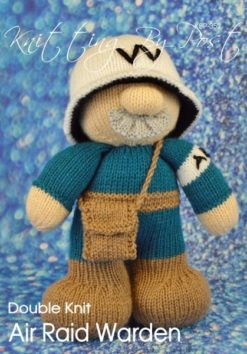 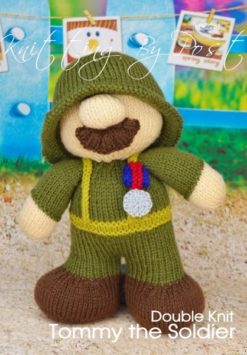 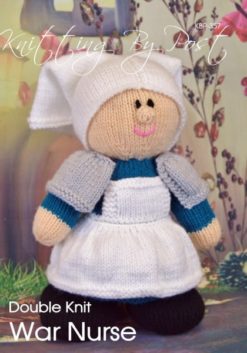 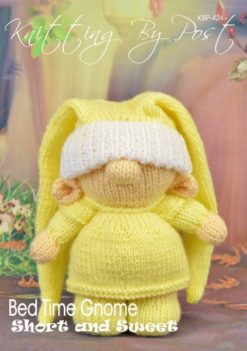 An ever popular gnome but smaller! Meet Short and Sweet Bed Time Gnome - A little sister of a knitting pattern. 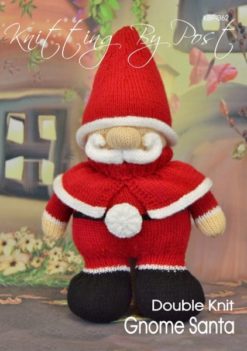 Everyone loves Santa. Here he is in a jolly red outfit with a bit of a gnome style twist! 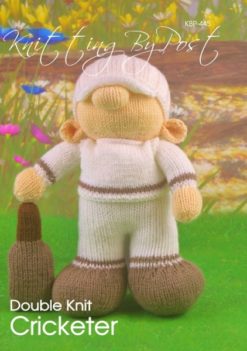 You Will Bat First and No Umpire Needed! A Great Cricketer Soft Toy Knitting Pattern. 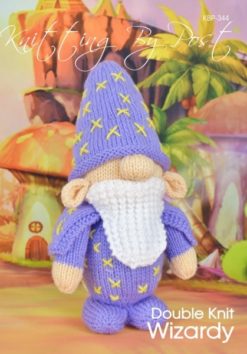 There's magic and sparkle and it's all a bit Wizardy here. Get ready for Halloween with our magical wizard knitting pattern.