Published on: 13th March 2020KBP-368
Add This to My Wishlist
Go to My Basket Go to Checkout

Can I Buy from Outside the UK? 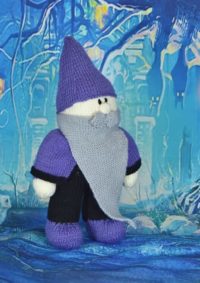 Woooooh - it's coming up to Halloween again and this fab Wizard will make a great little mascot. 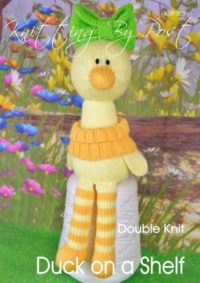 Duck on a Shelf Knitting Pattern

It's all a bit Quackers here.  Knit a Duck on a Shelf with this toy knitting pattern.  He has loooong legs and a big green bow. 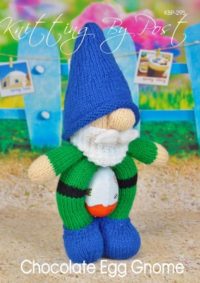 Here is a mash up of two of our favourite patterns, gnome and chocolate egg holder.  He has a white beard and snazzy moustache.  Knit your own Chocolate Egg Gnome with these instructions. 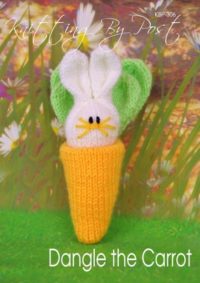 Here is a little rabbit in a carrot sleeping bag.  A quick and easy Easter knitting pattern.