Instant PDF Downloads Are Available Now - Pattern Leaflets Are Not Being Posted Due to the COVID-19 Pandemic in the UK.

How to Read a Knitting Pattern

There are no reviews yet. 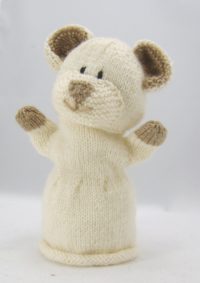 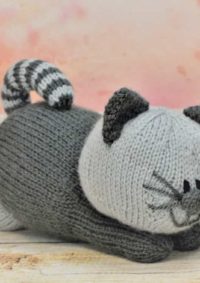 Knitting pattern instructions to knit a Playful kitten Soft Toy, he is play bowing ready to pounce on a mouse. Made using double knitting yarn, he is another super cute soft toy pattern direct from the designers. 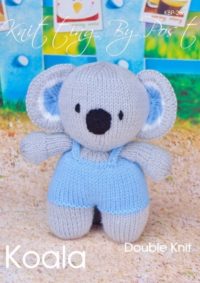 This Koala knitting pattern is a small quick knit. 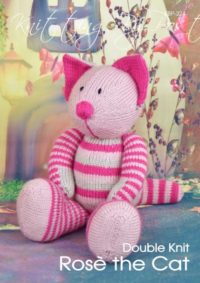