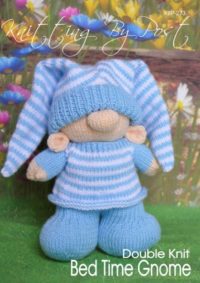 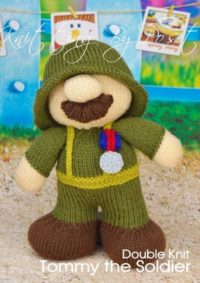 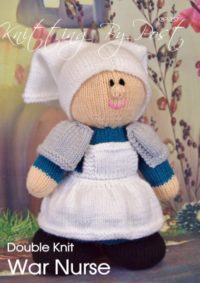 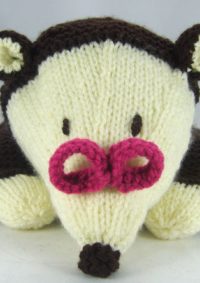 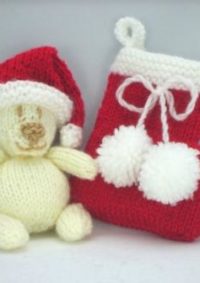 Knitting Pattern Instructions to Make a Christmas Bear and Stocking 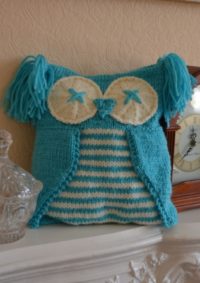